Where the celebrities dine when they come to Palma | Forn de Sant Joan
RestaurantSeptember 28, 2017

Discover what celebrities have visited our restaurant in Palma

Mallorca is an ideal place to live or visit. Its beaches that resemble paradise, its great all year round climate, the short distances to get around or the great gastronomy, are some of the points in favour of the Balearic Island. In 2015, ‘The Times’ newspaper chose Palma de Mallorca as the best place to live in the world. In continuation, we want to show you some of the celebrities that reside or have resided to the island and its famous visitors which the Forn de Sant Joan in Palma has received.

Forn de Sant Joan: one of the most popular restaurants amongst celebrities

Our restaurant in Palma is one of the most popular of the capital. Its group menus leave any palate astonished. Whether it be for a great lunch or a spectacular evening meal, Forn de Sant Joan is what you’re looking for. In recent years, our restaurant in Palma has received visits from many celebrities.

Celebrities which have had the pleasure of enjoying our gastronomic experience such as director Pedro Almodóvar, actor James Brolin, singer and actress Cindy Lauper, Brian May, one of the members of the band Queen, or the British band Kaiser Chiefs.

Mallorca, a place to live

The island of Mallorca is that marvellous that many actors have decided to have a residential house on the island. Other celebrities such as the well-known tennis players Rafa Nadal or Carlos Moyá, have had their property from a young age, given that they were born on the island.

Actors, singers, models, sports stars and anyone you could imagine. The celebrities choose their second residence on the island given that it is the ideal place to spend relaxed holidays and far away from their everyday routine.

We start with the actor Michael Douglas, who has a house in Valldemossa and Deià. Claudia Schiffer had a mansion measuring half a million square metres in the Camp de Mar for many years. The German player for Real Madrid Toni Kroos has a house in Cala d’Or, where he enjoys holidays whenever he can. The Eurythmics singer, Annie Lennox, abandoned her residence in Scotland to move to the island.

You can’t forget, that Mallorca, has formed part of the life of the Spanish Royal Family for many years. Every summer they go to the Royal Palace of Almudaina, their summer family residence. 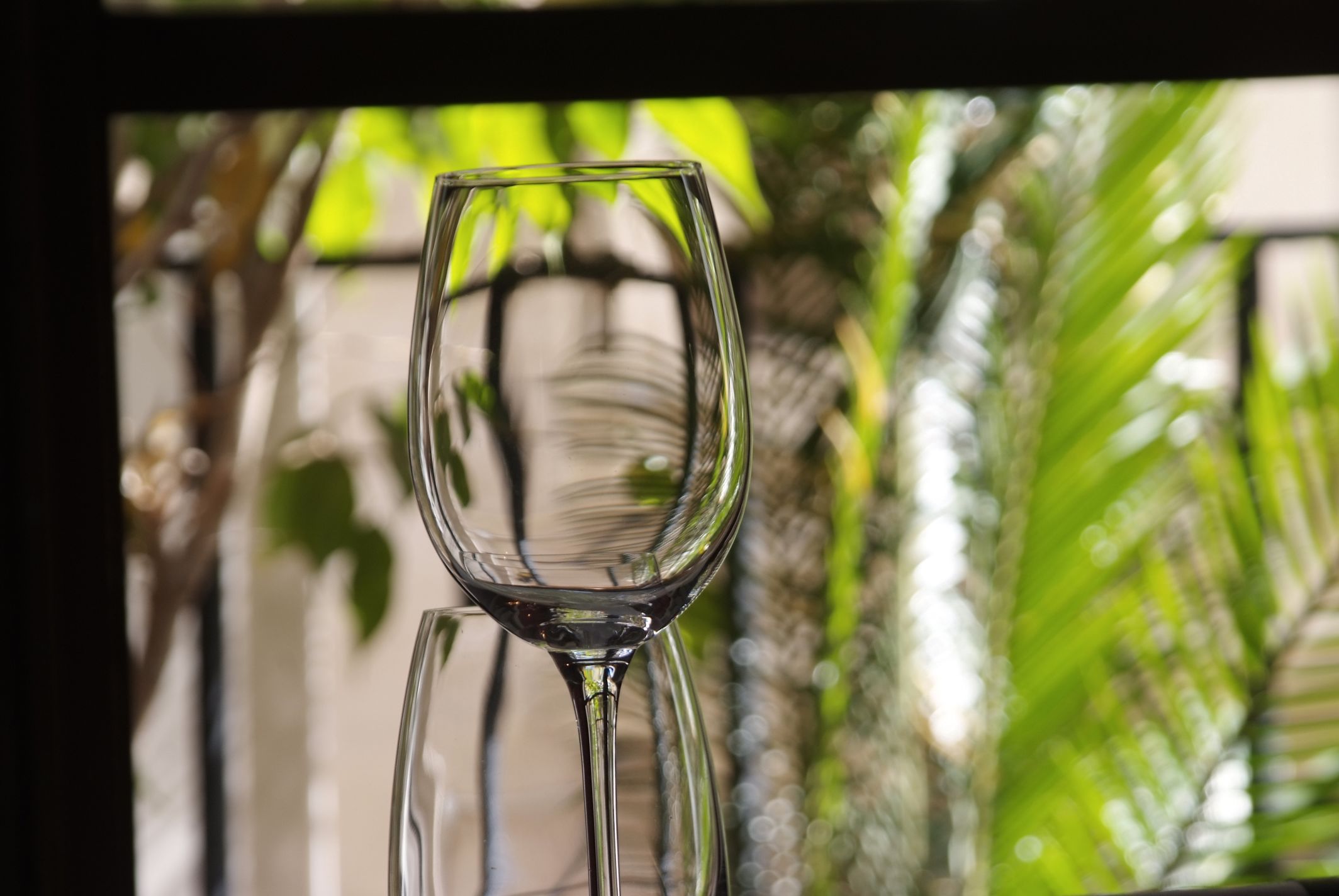 If you fancy experimenting the best gastronomy, having the same as Cindy Lauper or James Brolin, Forn de Sant Joan will be at your disposal. Enjoy the group menus in one of the best restaurants in Palma. From an oyster with a lime foam to cold slices of foie gras. You could enjoy the freshest fish, the best meat or delicious pasta.

The Forn de Sant Joan is waiting for you

Spend an evening that’s unique, elegant and in good company in our restaurant in Palma. Forn de Sant Joan will provide you with products of the highest quality in the area and you could enjoy the same gastronomic evening that some of the world’s best known celebrities had.

Reserve in your restaurant in Palma and don’t let this opportunity go by!